Cloud infrastructure revenue grows 33% this quarter to almost $33B

The cloud infrastructure market kept growing at a brisk pace last quarter, as the pandemic continued to push more companies to the cloud with offices shut down in much of the world. This week the big three — Amazon, Microsoft and Google — all reported their numbers and, as expected, the news was good, with Synergy Research reporting revenue growth of 33% year over year, up to almost $33 billion for the quarter.

Still, John Dinsdale, chief analyst at Synergy, was a bit taken aback that the market continued to grow as much as it did. “While we were fully expecting continued strong growth in the market, the scale of the growth in Q3 was a little surprising,” he said in a statement.

How to Choose the Right Cloud Printing Solution for Your Business 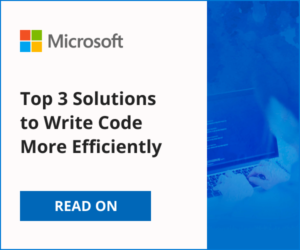