Both the movie and the music industry are fighting hard against piracy lately. However, while in the past ISPs and the best VPN providers were their main target, DNS services have now been dragged into court on copyright infringement grounds.

The popular provider Cloudflare has recently lost its appeal against a blocking order in Italy. This means that it must now block three torrent sites or face penalty repayments.

While this represents a success for both the Italian and international music industry, Cloudflare believes such measure to be “problematic” and “ineffective.” It also argues that it could set a dangerous precedent in the anti-piracy battle.

What observability means for cloud operations 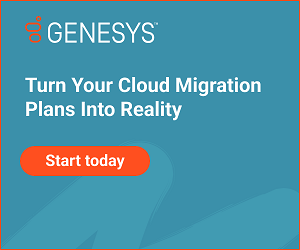