Facebook is the latest tech giant to follow the likes of Microsoft, Google, and Amazon into the game streaming space. But Facebook’s effort differs from the competition by focusing exclusively on the kind of free-to-play games that are “typically played on mobile devices.”

Facebook VP of Play Jason Rubin lays out the thinking behind this move in a blog post this morning. The company’s new game streaming service won’t be a separate platform, a la Microsoft xCloud, Google Stadia, or Amazon Luna. Instead, streamed titles will be integrated into Facebook’s existing Instant Games platform, which hundreds of millions of players already use to run simple HTML5 games in the News Feed or a separate Gaming tab.

Cloud adoption in a post-COVID world 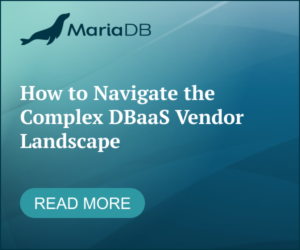