Google Cloud employees were baffled when they learned that their next boss would be Thomas Kurian, an executive who struggled to shepherd Silicon Valley mainstay Oracle Corp. into the promised land of internet computing.

It was November 2018 and the cloud division’s then-chief Diane Greene and Kurian held a question-and-answer session with staff who worried about his impending leadership. “A lot of people have concerns about the fact that you came from Oracle, which is a very different culture,” one person said to Kurian. “So how are you going to preserve the culture at Google Cloud?” At a previous meeting that month, an employee described the hire as alarming and sought reassurances from Greene that Kurian was up for the job.

Remove your barriers to Cloud: Attack the legacy mainframe monolith

Making VMware migrations to Google Cloud simpler than ever

The real value of continuous security scanning for cloud-based workloads...

Remove your barriers to Cloud: Attack the legacy mainframe monolith...

Making VMware migrations to Google Cloud simpler than ever...

Cloud application platforms: the key to the cloud...

The lack of cloud skills is hindering cloud progress...

Remove your barriers to Cloud: Attack the legacy mainframe monolith...

What to do when you hit the cloudops wall...

What to do when you hit the cloudops wall...

Why your team should build cloud-native apps...

An effective cloud strategy is a frame of mind, not a one-time transition... 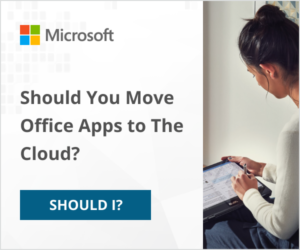