Originally an online CD store, CD Baby now primarily deals in “music as a service,” serving 700,000 independent music artists by managing the distribution of over 10 million unique tracks through download platforms and streaming services such as Spotify. In parallel, its IT team manages the consequences of software’s move to an as-a-service model.

It’s not just the way CD Baby ships product that has changed since VP of IT Tom Beohm (pronounced “beam”) joined the company in 2010 as a lead systems engineer. “My role has evolved dramatically in those 12 years,” he says. “I’ve seen two complete revolutions of our technology stack and infrastructure.”

7 dos and don’ts for working with offshore agile teams 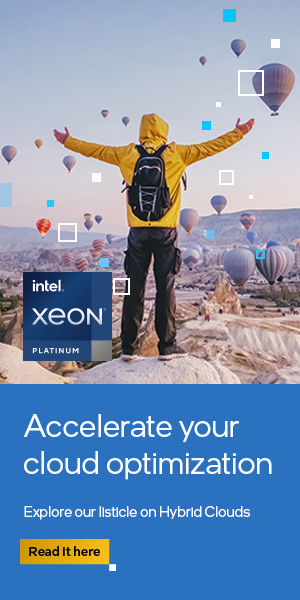