Todd McKinnon founded Okta in 2009 on the outrageous notion that business user identity could be managed in the cloud. In an in-depth 2013 interview on InfoWorld, McKinnon, the former VP of engineering for Salesforce, argued that mass migration to the public cloud was unstoppable. As predicted, the number and variety of cloud applications exploded, and Okta played an increasingly important role in cloud identity and access management (IAM).

3 must-haves for your multicloud architecture

3 best practices to protect sensitive data in the cloud...

10 reasons why you should move your business to the cloud...

You could be hacked and not know it 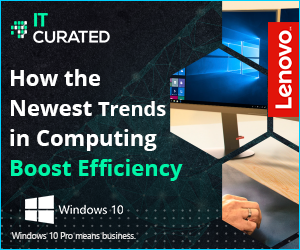