The cloud as supercomputer

YellowDog, a cloud workload management specialist based in the United Kingdom, assembled a virtual supercomputer using many cloud-based servers. At its peak, which lasted about 10 minutes, the system had leveraged more than 3.2 million virtual CPUs. To be more precise, 33,333 AWS 96-core C5 24xlarge (bare metal) instances. This is one of several instances used during the run and costs $1.6013 per hour, which they used for a six-hour run time.

The reason for the tossed-together, widely distributed supercomputer was to run a drug discovery application as a single cluster, solving many problems quickly. All for about $60K.

macOS 12.3 will break cloud-storage features used by Dropbox and OneDrive...

The real value of 5G and cloud computing 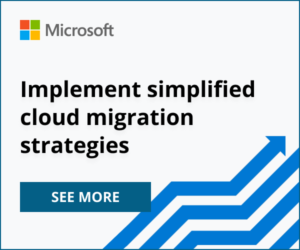