GDPR: EU privacy watchdog probing the use of AWS and Azure cloud services

In a separate investigation, the EDPS will also probe whether the European Commission’s use of Microsoft Office 365 is compliant with data protection laws.

The EDPS announced the launch of both inquiries in relation to the Schrems II ruling that occurred last summer and which introduced new obstacles to the transfer of personal data between the US – where Amazon and Microsoft are based – and the EU.

Oracle commits to Arm in the cloud 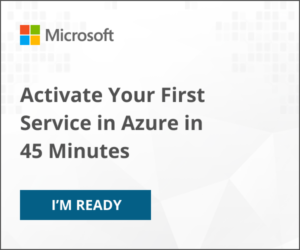