Why Parler’s revival on public cloud is complicated and unlikely

Now that Amazon Web Services has shut down Parler, will the social network rebuild elsewhere? Parler CEO John Matze says Parler will be back with “many competing for our business.”

Don’t bet on it. There appears to be no major public cloud or hosting company willing to give Parler a home. But, even if there were, Parler would find it almost impossible to return anytime soon. Parler will need to build its own infrastructure.

Indeed, Matze afterward admitted on Fox News that no one wants to work with Parler after Amazon dropped the company. Bringing Parler back up is “basically impossible,” Matze concluded.

How To Ensure Security With Cloud Hosting?

macOS 12.3 will break cloud-storage features used by Dropbox and OneDrive...

The real value of 5G and cloud computing 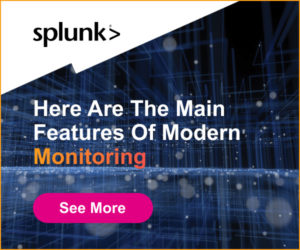