3 wins and 3 losses for cloud computing

I often go through my old presentations from 2008 and before to review talks about the promise of cloud computing. Keep in mind, I’ve worked in the cloud computing field in one way or another since 1999, and I’ve seen a lot of changes. The most changes are in perception.

In the early days, cloud computing was seen as just another way to consume an application. Those applications (now called software as a service) covered tasks such as salesforce management, accounting, inventory control, etc. Cloud was not really viewed as that revolutionary because this type of app consumption had existed for decades in more primitive forms.

How Cloud is Revolutionizing Your Travel and Hospitality Experience 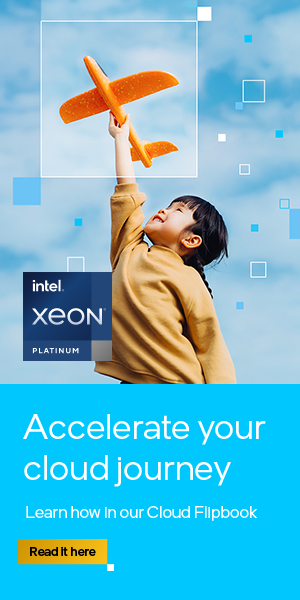