Google this morning announced the launch of Tau, a new family of virtual machines built on AMD’s third-gen EPYC processor. According to the company, the new x86-compatible system offers a 42% price-performance boost over standard VMs. Google notably first started utilizing AMD EPYC processors for Cloud back in 2017, while Amazon Cloud’s offerings date back to 2018.

Google claims the Tau family “leapfrogs” existing cloud VMs. The systems come in a variety of configurations, ranging up to 60vCPUs per VM, and 4GB of memory per vCPU. Networking bandwidth goes up to 32 Gbps, and they can be coupled with a variety of different network attached storage.

Cloud Outage Fallout: Should You Brace for Future Disruption? 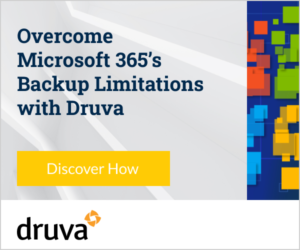