Microsoft has outlined a set of five new European Cloud Principles in response to recent criticism from rival European cloud vendors after customers were asked to pay more to run Microsoft software in non-Microsoft cloud environments, under what were seen as restrictive cloud licensing policies.

The changes come a month after Reuters reported that the EU commission had started asking European Microsoft customers questions about their cloud licensing terms.

In a blog post published on May 18, Microsoft president Brad Smith outlined a set of five European Cloud Principles that Microsoft plans to adopt.

Developing Data Security Practices Before, During, and After Cloud Migrations

The essential guide to iCloud login

IBM is about to launch its first ever cloud-based mainframe...

IDC: Enterprises still moving workloads back from the cloud...

Bringing Industry Cloud to Your Company: What CIOs Need to Know...

5 Quick Ways to Reduce Exposure and Secure Your Data in the Cloud...

Cloud-to-cloud backup: When native cloud protection is not enough...

IDC: Enterprises still moving workloads back from the cloud...

How a cloud-first enterprise application strategy boosts speed and scale for your business... 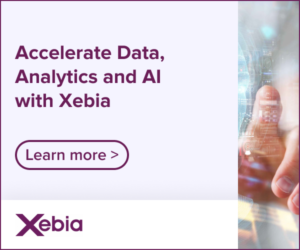