Microsoft to launch its first cloud region in Israel in 2021

Microsoft is planning to open its first cloud region in Israel next year, company officials said on January 22. That brings Microsoft’s total of announced cloud regions to 56 across 21 countries.

Microsoft plans to make Azure available in the Israel region starting in 2021 with Office 365 to follow. Officials said the new region will allow customers to “adhere to data residency requirements to store data within Israel.”

Microsoft opened its first local branch in Israel in 1989. It established its Israeli R&D center , which was its first R&D center outside the U.S. in 1991. Microsoft also will be launching its new Israel campus in 2020.

Head in the Clouds: Scaling Business Workloads Without Scaling Risk

Small and Midsize Businesses Jump into HPC and AI in Hybrid Cloud...

Microsoft and Telstra to partner on cloud, IoT, and digital twins... 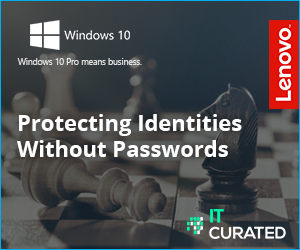