Microsoft has updated its Azure Stack HCI software, an on-premises version of its Azure cloud services to try and catch up with hyperconverged infrastructure (HCI) leaders VMware and Nutanix.

Hyperconverged infrastructure is where compute, storage, and networking are all tightly integrated on the same server in a cluster. The tight hardware and software integration makes it easier to deploy than having to configure the parts separately.

Testing times. The parallels between the fight for regular testing in a pandemic and the security of the cloud.

Cloud-based SaaS application development, How does a SaaS model work?

Microsoft is building yet another data center region as cloud demand rockets... 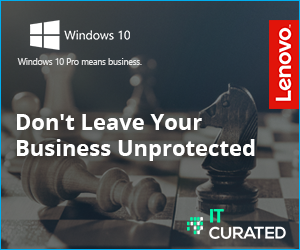