The reins of AWS will rest in the familiar hands of Adam Selipsky, who will return to the web services provider as Andy Jassy becomes CEO of parent Amazon. The news was a bit of surprise to at least one Gartner analyst who expected AWS to promote from within its current ranks.

Jassy sent an email to the AWS staff naming Selipsky, currently CEO of Tableau Software, as his heir apparent. The news follows the February announcement of Jassy succeeding Jeff Bezos, who plans to hand over the CEO spot to become Amazon’s executive chairman.

Are Your Cloud Costs Outpacing Your Growth? 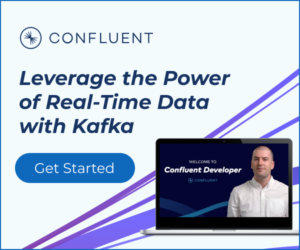