Google has announced that Google Cloud users will have access to two new security features, namely native integration with the MITRE ATT&CK threat classification and response framework and baked-in protection against DDoS attacks.

The reality of cloud spending 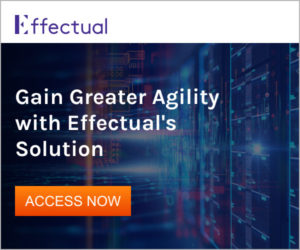