An overwhelming majority of enterprises continue to move workloads from the cloud back to on-premises data centers, although it is a smaller percentage than before, according to IDG research.

A survey found that 71% of respondents expect to move all or some of their workloads currently running in public clouds back to private IT environments over the next two years. Only 13% expect to run all their workloads in the cloud, according to the survey sponsored by Supermicro.

In the past, those expecting to move workloads back from the cloud was as high as 85%, according to Natalya Yezhkova, research vice president in IDC’s enterprise infrastructure practice.

How Cloudflare emerged to take on AWS, Azure, and GCP... 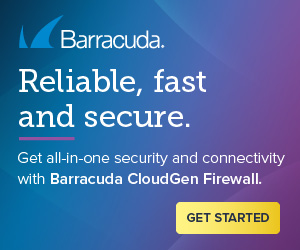