Chinese tech giant Huawei has decided to break up its cloud and artificial intelligence (AI) group, despite dedicating significant resources during the 14 months since its inception.

The Shenzhen-based firm accelerated its diversification into the cloud market in response to the US sanctions on its consumer products business. In January 2020, it combined the cloud services and AI units to create a new division.

According to analyst firm Canalys, despite being a late entrant in the game, Huawei Cloud quickly became China’s second-largest cloud services provider in Q4 2020, with a market share of 17.4%.

3 best practices to protect sensitive data in the cloud...

10 reasons why you should move your business to the cloud...

You could be hacked and not know it 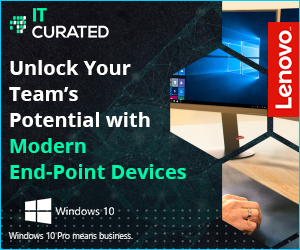