IBM has confirmed the launch date for its new mainframe-as-a-service offering, several months after the project was first announced.

In a press release, Big Blue confirmed that mainframes running its proprietary z/OS will be available via the cloud from June 30, 2022.

The caveat is that the service will initially be open to existing IBM Cloud customers only. And even then, customers will need to ensure they “use the IBM sales process to be allow-listed” in order to gain access.

How Cloudflare emerged to take on AWS, Azure, and GCP... 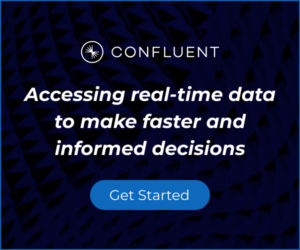